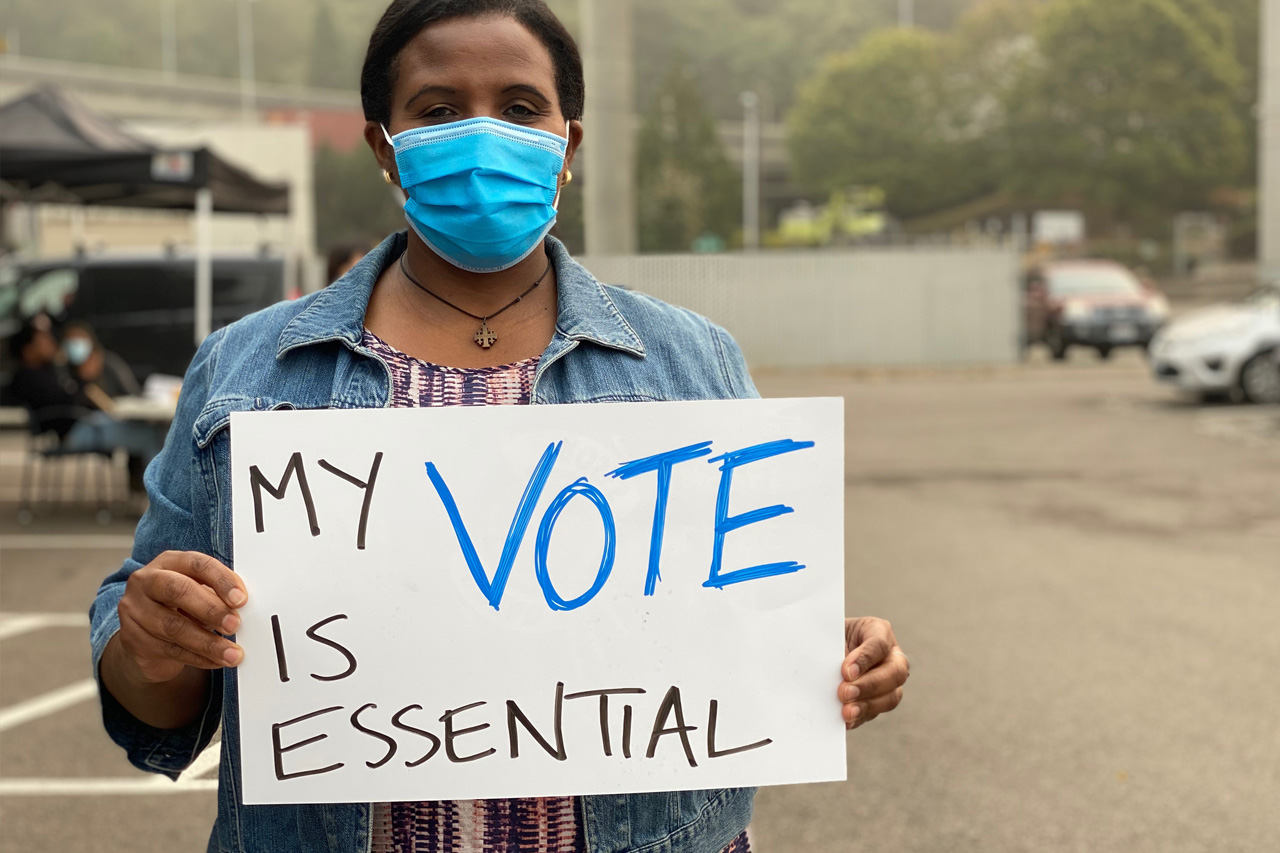 It is already the law in Florida that non-citizens are barred from voting. The state constitution currently reads “every citizen of the United States” who is at least 18 years old and properly registered can vote. Amendment 1 replaces the words “every citizen “with “only a citizen.” This amendment is unnecessary, has no practical effect and is part of an effort to excite anti-immigrant voters.

This amendment would help level the playing field for workers and force businesses to understand that all workers are essential.

All Voters Vote in Primary Elections for State Legislature, Governor and Cabinet

This amendment would not open primaries but instead would eliminate primaries. The two highest vote-getters in the August election, regardless of party, would advance to the November general election. It could mean that two Democrats or two Republicans could face each other in the general election.

This would increase the costs of running for office for grassroots, first-time candidates and silence the voices of voters who may not get to vote for a candidate of their choice in November. Similar efforts in other states have severely limited minority representation in government. Florida’s Republican and Democratic parties are united against this.

This amendment would make it harder for citizen-led ballot initiatives to pass. Instead of a single referendum requiring the approval of 60% of voters, this amendment would double the requirement. Constitutional amendments would need to get 60% approval in two separate elections.

This amendment—in addition to efforts in the Florida legislature—have been surgically tailored to stop or make it extremely difficult for citizen-initiated petitions to become law. This has been one of the best resources for the people of Florida when the legislature has ignored our interests.

This amendment would give homeowners an additional year to claim tax exemption when they move from one homestead property to another.

The Florida House fiscal analysis says the measure will cost local governments about $10.2 million per year when fully enacted, which would have a negative impact on local budgets and the local workers and services supported by those budgets.

Currently, some Florida veterans get a discount on their property taxes if they were honorably discharged, are over 65 and became permanently disabled during combat. This amendment would allow spouses to continue to claim that property tax exemption after the veteran’s death if the spouse holds the title to the property and permanently lives there. It would also allow the spouse to transfer the exemption to a new property in some cases.

A Florida House fiscal analysis said it would cost local governments about $4 million annually if fully enacted, which would have a negative impact on local budgets and the local workers and services supported by those budgets.