Mayor Gimenez: Don’t Give in to Hate 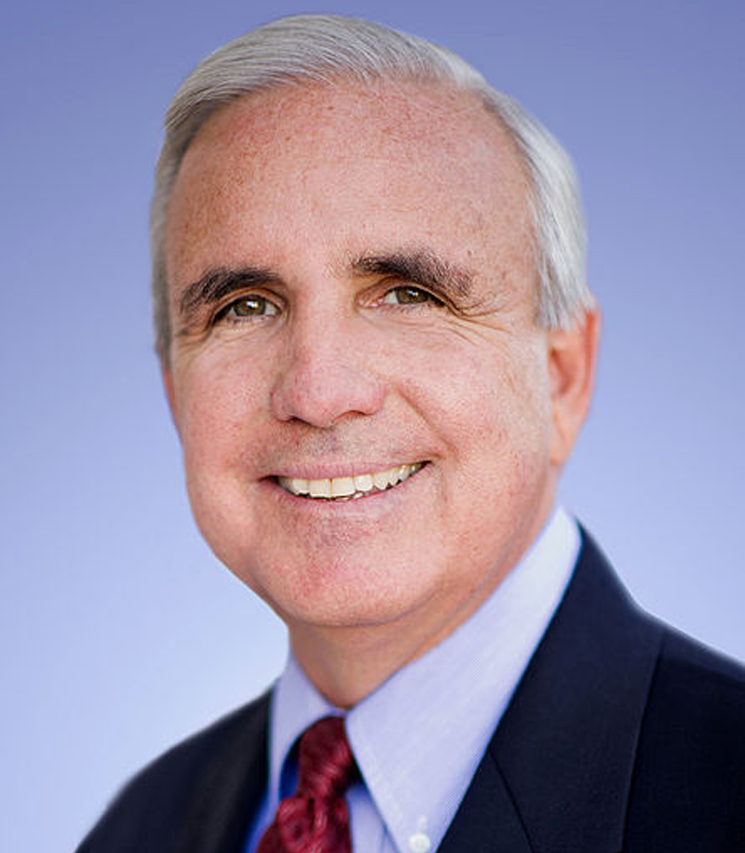 “Mayor Carlos Gimenez should be ashamed. Across the country, more than 300 communities have embraced immigrants, standing proudly in opposition to President Donald Trump’s threats. Broward, Tallahassee and other Florida communities have joined New York City, Boston, Seattle, Chicago and so many others in boldly reaffirmed their support of immigrant families.

“More than half of the population of Miami-Dade was born outside of the United States, including Mayor Gimenez, and there are more than 150,000 undocumented immigrants, a community who may now be at risk for something as simple as having unpaid parking tickets. Where would Miami-Dade County be without our hardworking immigrant community, who works tirelessly under harsh conditions? It makes it all the more tragic that here in Miami-Dade, our mayor is betraying the very people he should be protecting, giving in to hatred, racism and bigotry that will tear our families and communities apart.

We should have a mayor who is protecting the interests of residents and our local community, not targeting vulnerable and hard-working immigrants who add so much to our county. Instead of allowing our communities to make their own decisions and protect residents, Trump has issued a broad executive order denying funding to sanctuary cities that may not even be constitutional and holds our communities hostage. We can’t let fear bring out the worst in us. We must resist. Our city councils, commissioners and mayors must resist. We will not support elected leaders who will put politics over our communities interests.