Cuts to Head Start Would Hurt My Family 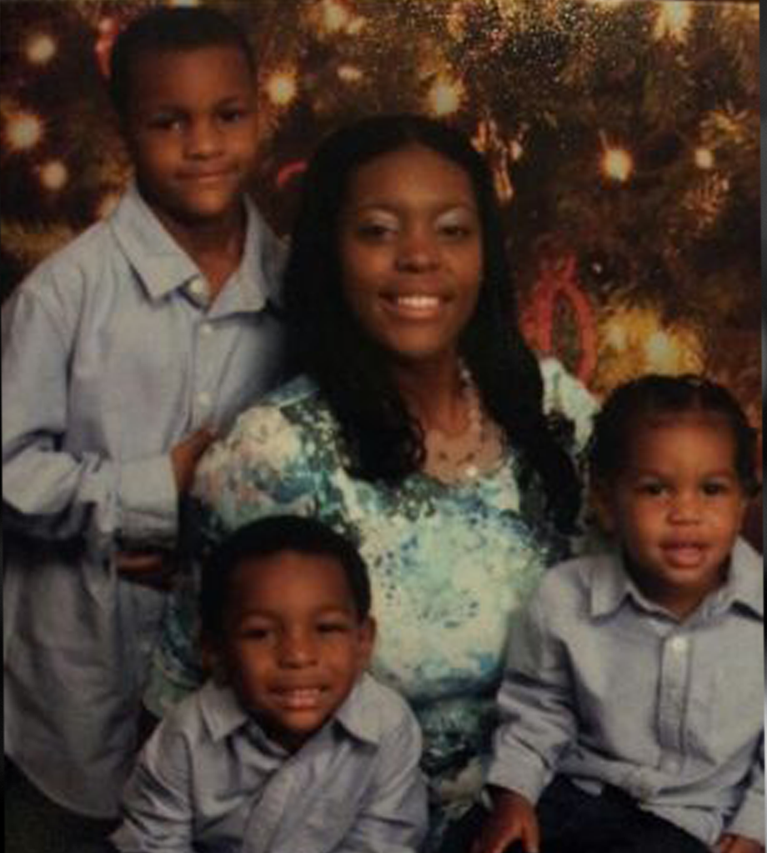 February 8, 2013 / Comments Off on Cuts to Head Start Would Hurt My Family

I am a mother, educator and a student that has faith in the Head Start programs and the benefits children and working-class families receive from that program. I have been working in the Palm Beach County School District as a paraprofessional for five years. I was only able to give those years of service because of the Head Start program that my three boys attend and attended.

When we first moved to Florida, my oldest son was in a day care and we were paying $740 per month besides paying for his food and other miscellaneous needs. Considering the ever-rising cost of living, working in the school district means we are severely underpaid. Paying for my son’s day care was so costly that I was being forced to choose between quitting my job or my son receiving day care. Quitting my job would have forced me to rely on public assistance programs like food stamps and Section 8.

It was such a relief to find out about the services provided by the Head Start program. Not only did my son get quality education, but also two meals and two snacks a day. The hours of operation were much better considering I was working and in college. It helped me to keep my job and I was able to attend my evening classes.

Head Start was a godsend. The staff was so helpful, passionate and caring—just true educators. They go above and beyond for these children. I was able to rest assured that my child would be in safe hands and would benefit from an academic-based program, not just being supervised for eight hours. They take the children to libraries and teach them how to search for books and check them out. They teach them the computer skills to equip them on technology. They use interactive learning programs that are so fun and challenging that my son would come home and want to continue learning on the websites. Many children would never have that experience if it were not for programs like Head Start.

I realize that the budget is tight and cutting this program seems the easiest option. But cutting Head Start will negatively affect the unemployment rate as well as society as a whole. It will cause more Americans to become jobless and it will affect future generations who will not be prepared and ready for kindergarten. They will enter into school not having learned enough important skills needed for success, therefore continuing the cycle of unprepared children in the school district.

I know and understand the financial dilemma we are in as I and many others deal with these situations daily. But I trust our government will do more harm than good by cutting a program that sows so richly the future leaders of America. I owe my career and financial survival to the Head Start program and I know there are millions of other families out there they that believe as I believe in this program.

They sought out to prepare my son for kindergarten an achieved much more. Not only did he learn to read, he was a social butterfly and very articulate. He tested “Gifted” and entered into Kindergarten reading at a second-grade reading level with a verbal IQ of 135, a performance IQ of 148 and a full scale IQ of 143 at the age of 5. He was also able to count and say his ABC’s in Spanish and say several phrases in Spanish as well.

My other two sons currently attend Head Start programs where they are also excelling academically and socially. My 3 year old has learned to identify letters and numbers as well as recognize some sight words. He is also beginning to open up and build social skills that will help him later in life. My youngest son who is 1 year old scored in the 94th percentile for children academically at his age. He can speak fluently and has learned how to communicate in sign language as well as some Spanish. He can identify animals, sounds and colors. He is so advanced in all areas and I know that Head Start is the reason why. I was able to start my son as soon as I returned to work and they provided his formula, baby food, diapers and wipes. By providing those essential needs I was able to save over five thousand dollars in a year and able to not have to receive baby formula from the WIC program.

Children that attend Head Start programs are surrounded by children from all different walks of life—economically, socially and several different ethnicities. Although their home life attributed to their success, I know that without the Head Start program, my children would not be as prepared and successful as they are. Head Start not only produced a prepared kindergartener, they introduced well-rounded children into society. My children will carry the social and academic skills they learned in Head Start throughout life.