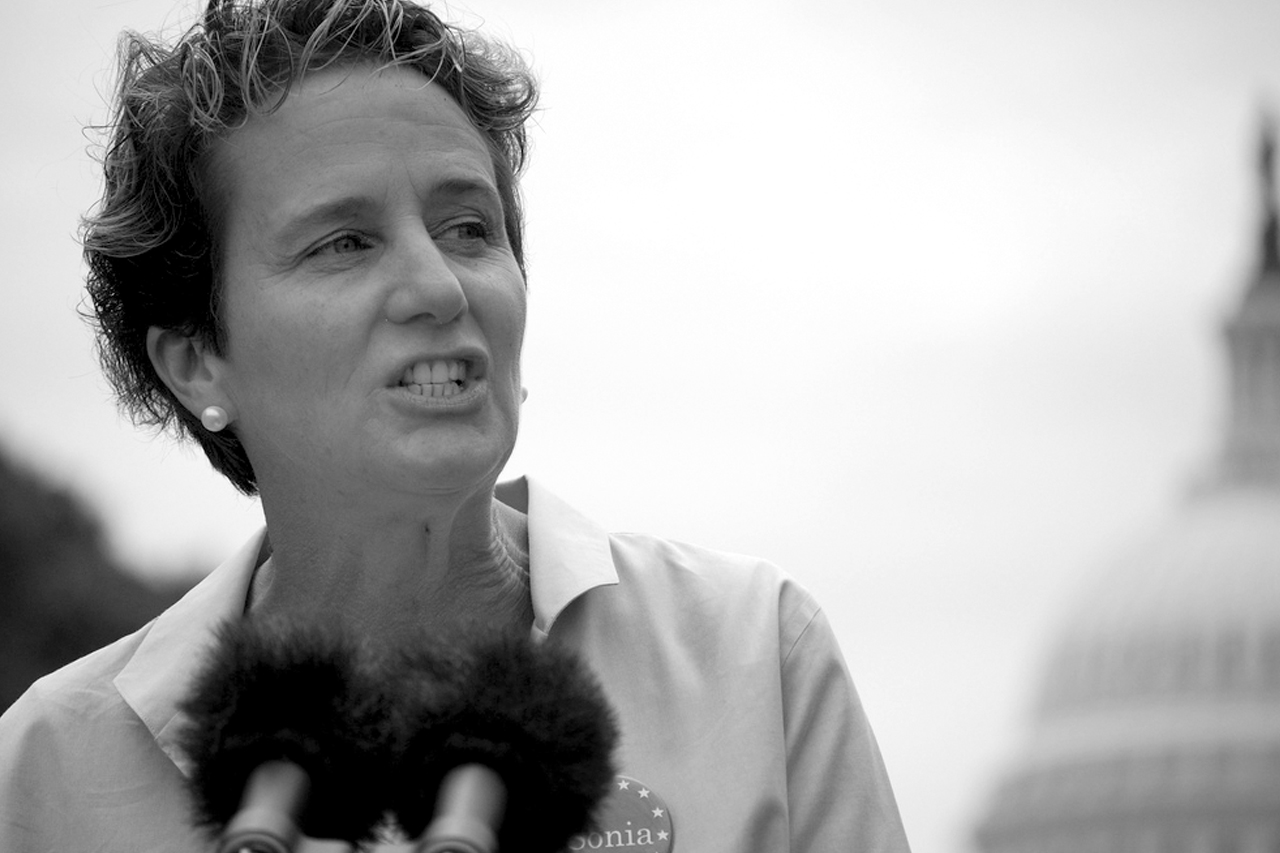 “President Trump’s executive action on immigration today continues what he started on Wednesday, increasing the criminalization of hard-working immigrants and their families instead of fixing a system that has been rigged against working families. His actions will divide and weaken our nation rather than honor the commitment he made in his oath of office, ‘to protect, honor, and defend’ American justice, welfare and liberty.

“Immigrants and their families have always contributed to our great nation and our economy, owning a fifth of all small businesses and doing the work that our families need and that drives our economy, like caring for our children and parents and securing and cleaning our offices and airports.

“President Trump claims to speak for working people, but his executive actions this week will hurt our economy and make it easier for low-road employers to take advantage of scared immigrant workers, driving down wages for everyone while enriching private prison companies.

“America has a long history of welcoming immigrants, including our Muslim brothers and sisters, to our shores and they are an essential part of what makes our country strong. Scapegoating families who are trying to provide for their children undermines American values.

“SEIU members and our communities are ready to stand up, show up and rise up by the millions to fight for a say in the economic and political system rigged against us by bad corporate actors and self-interested politicians. We will stay in the streets and continue mobilizing until we can return our economy and democracy into the rightful hands of the people.”