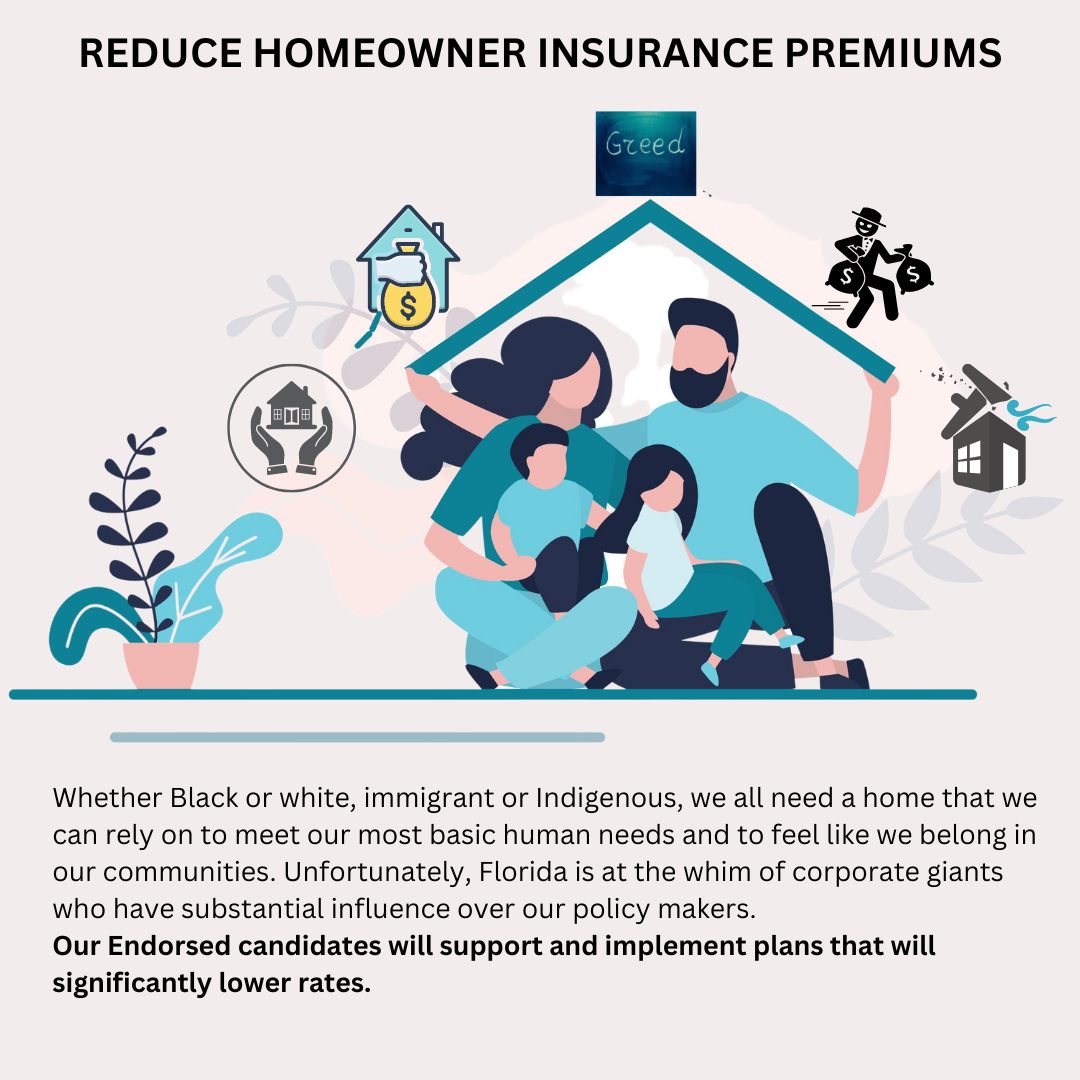 Whether Black or white, immigrant or Indigenous, we all need a home that we can rely on to meet our most basic human needs and to feel like we belong in our communities. Unfortunately, Florida is at the whim of corporate giants who have substantial influence over our policy makers.

Floridians now pay the highest property insurance rates in the country, almost triple the national average. Ron DeSantis has done absolutely nothing to help Floridians and played dirty games to raise his political profile for her personal ambitions. Under his failed leadership annual premiums have more than doubled, rising from $1,900 to more than $4,231. For the average Floridian, that is an additional tax of more than $2,200 per year.

DeSantis let home insurance rates skyrocket and he raised taxes by $1 Billion on hard working Floridians. In comparison when Charlie Christ was the Governor he reduced insurance rates by 10%. Hundreds of thousands of Floridians have been dropped by their insurer with thousands unable to find new coverage during hurricane season.

Hundreds of thousands of Floridians have been dropped by their insurer with thousands unable to find new coverage during hurricane season. Insurers are taking money and running.  This year alone, six insurance companies have failed, more than 10 have left the state, and more than a dozen teetering companies are being propped up with smoke and mirrors paid for by Citizens’ customers. 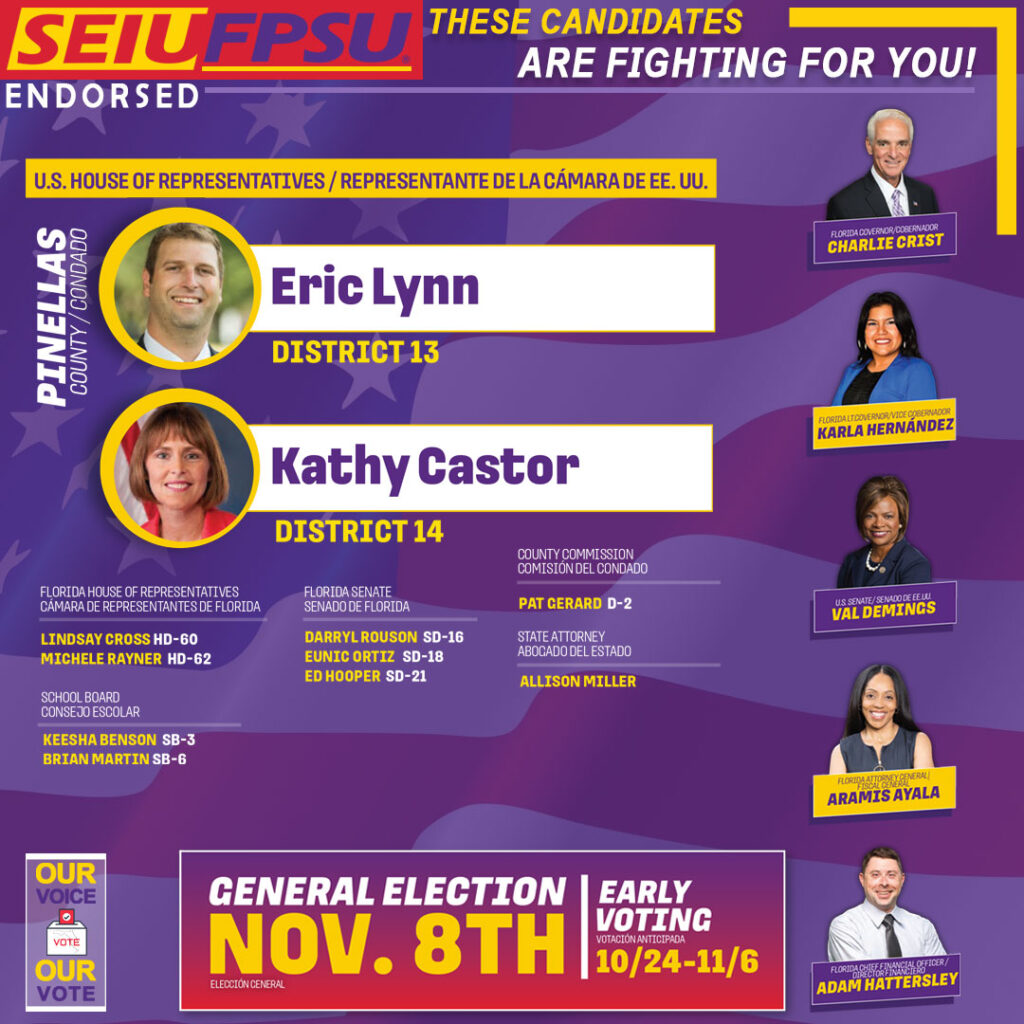 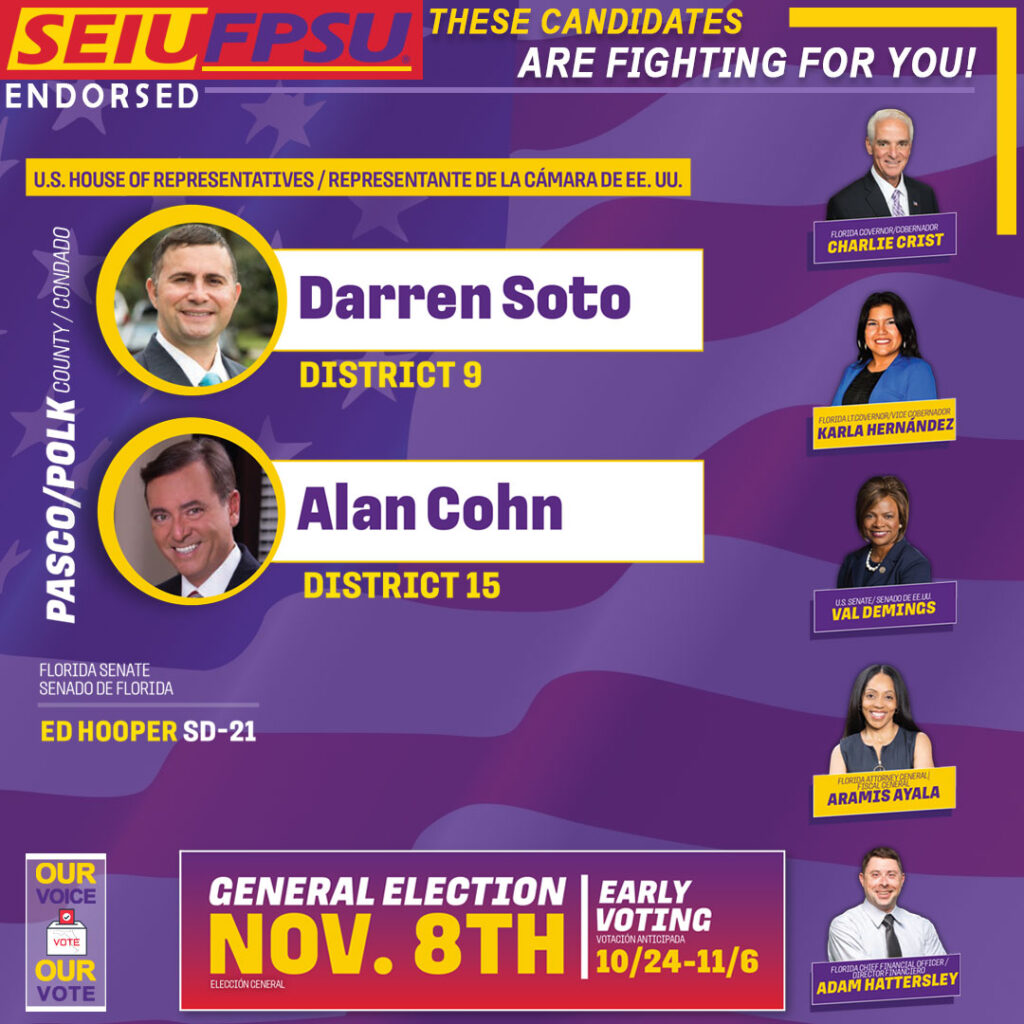 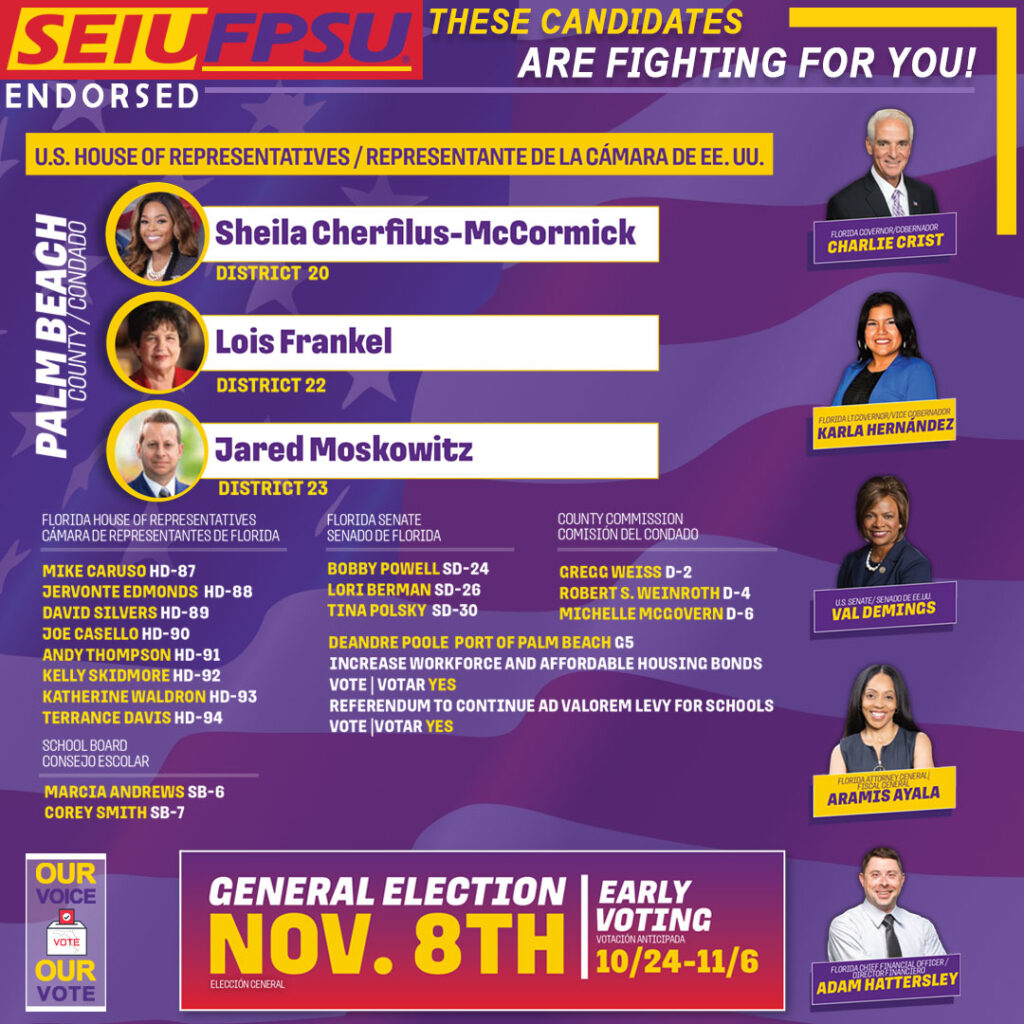 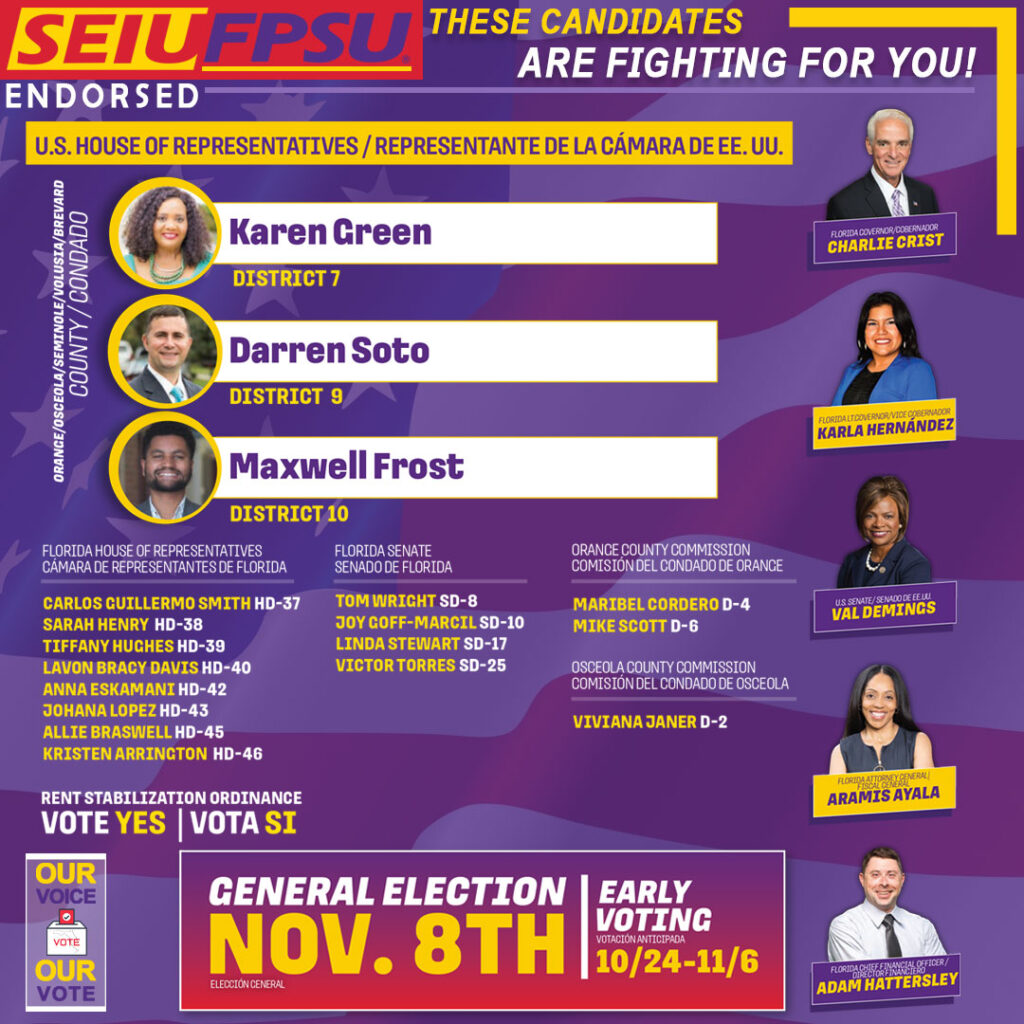 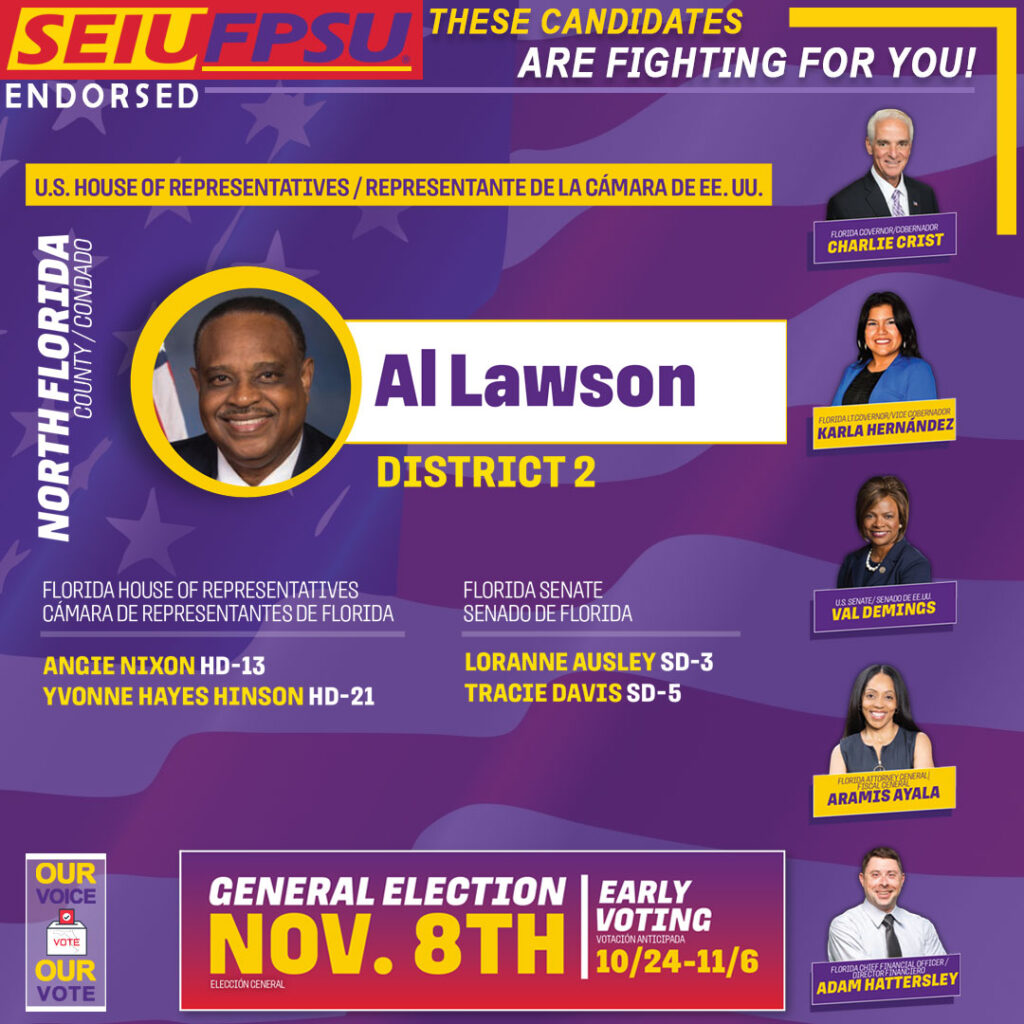 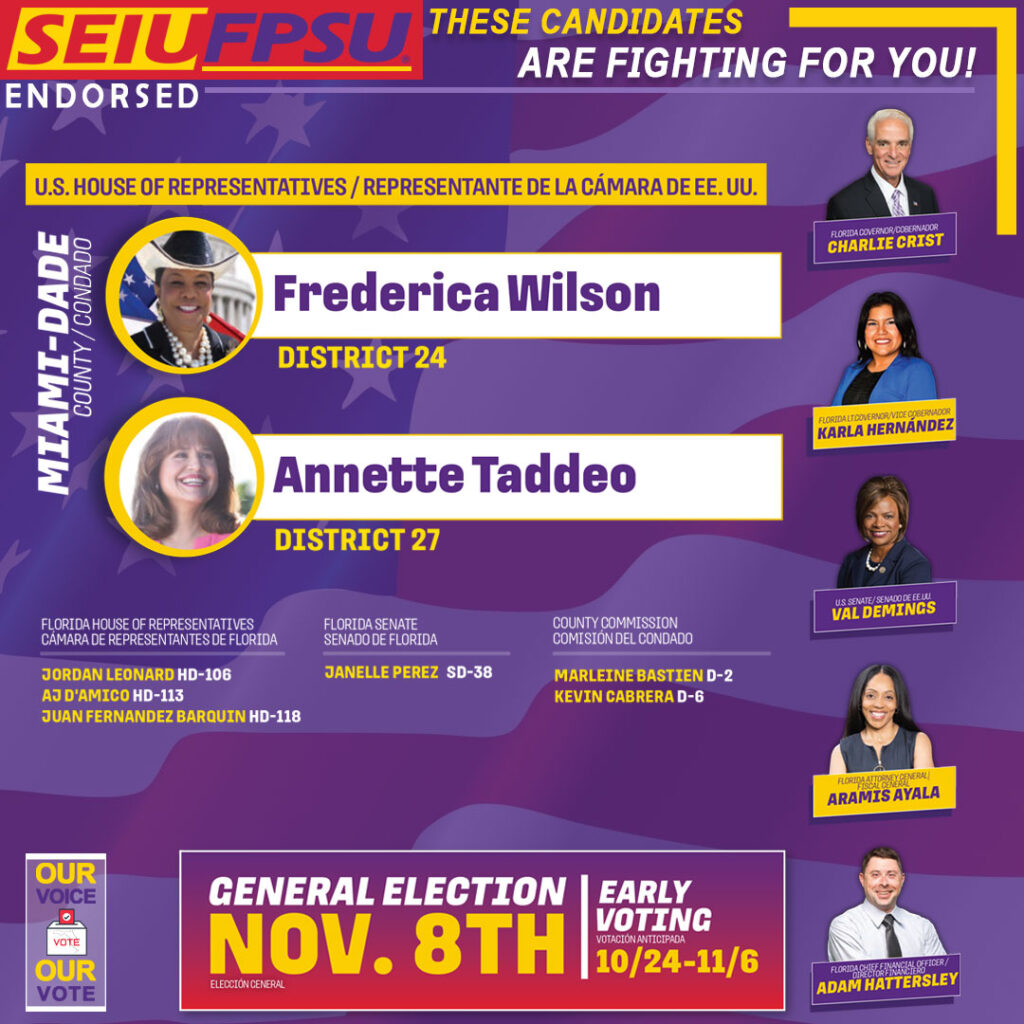 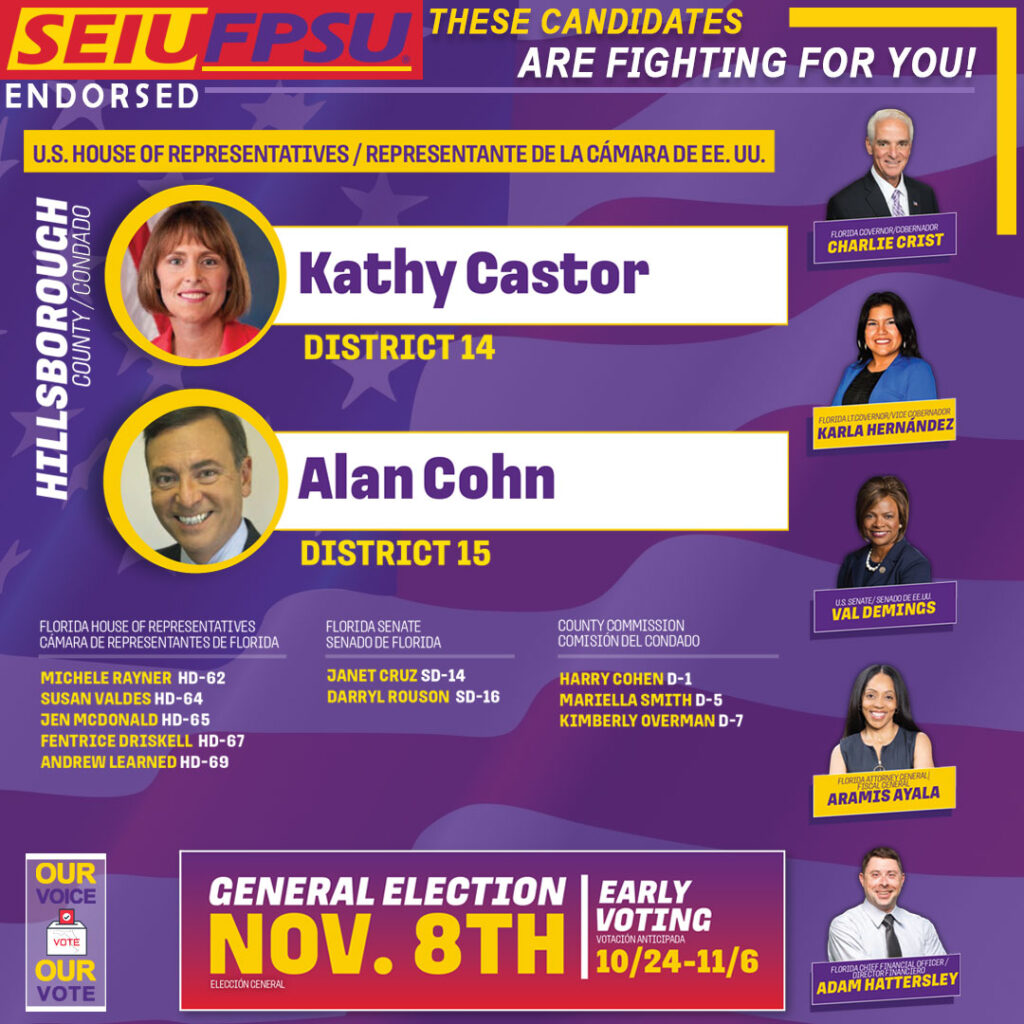 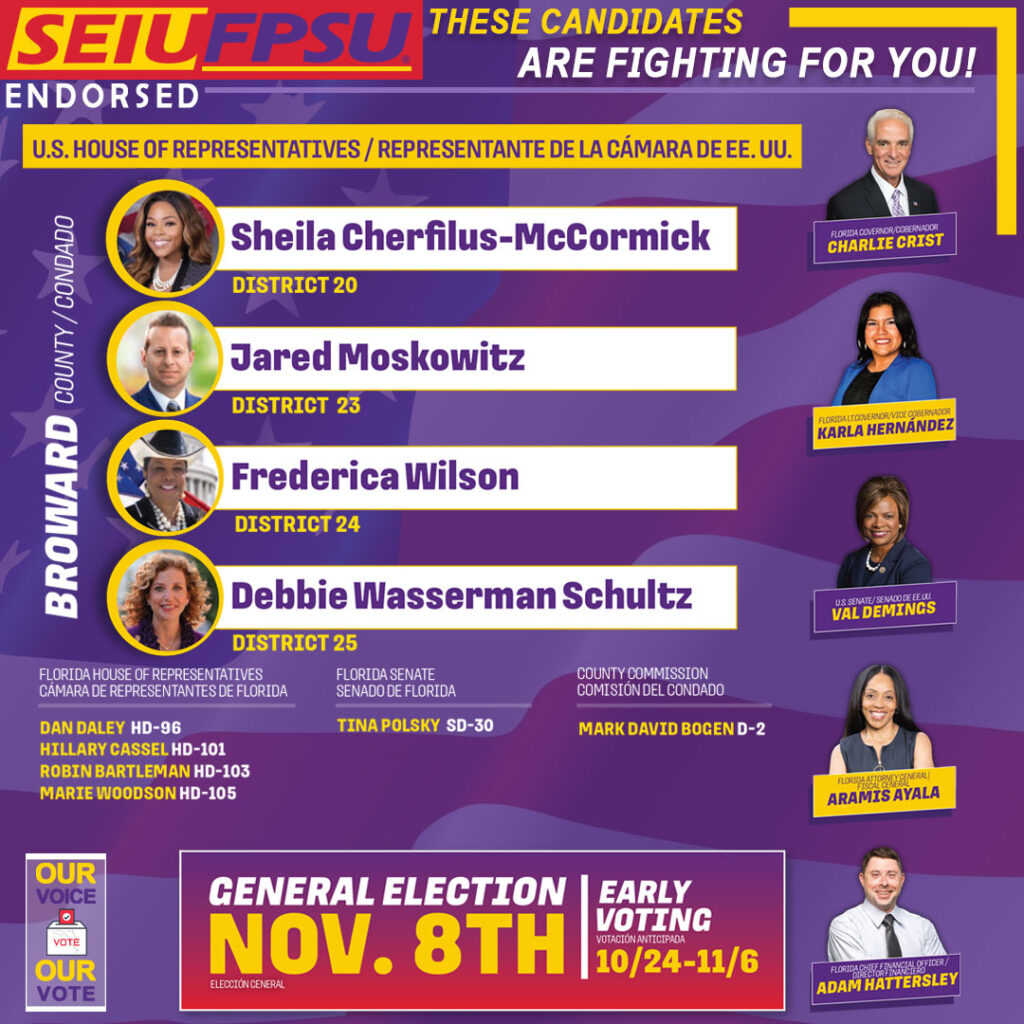